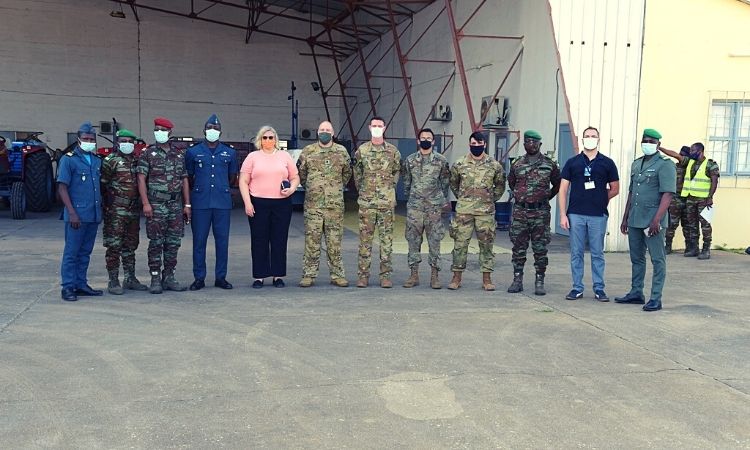 The troops were transported by the United States Air Force as part of a multiyear partnership between the United States and the Republic of Benin, which also includes funding for training and heavy equipment such as trucks, SUVs, generators, and water and fuel trailers.

Accompanied by Mr. Matt Briggs, Deputy Chief of the Political and Economic Section at the U.S. Embassy, Chargé Gustafson de Andrade noted that the participation of Beninese troops in peacekeeping operations has helped to ensure the success of the MNJTF’s mission in Chad and contributed to the safety and security of people across the region.

The United States is grateful to the men and women of the Beninese Armed Forces for their service and is proud to support the Government of Benin in its efforts to combat the global threat of violent extremism.