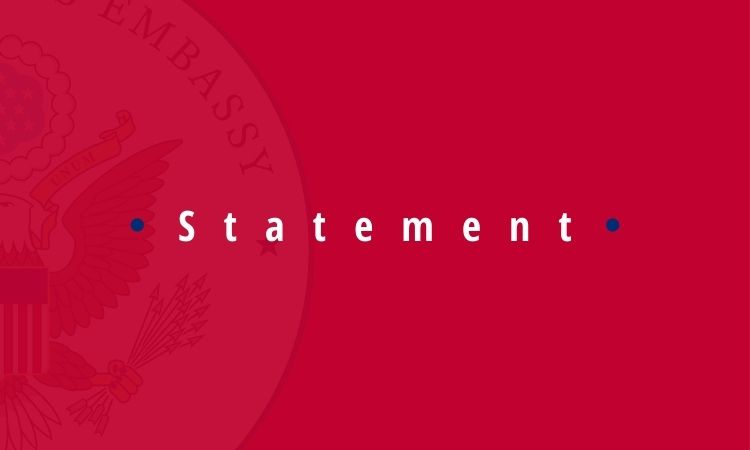 The U.S. Embassy recognizes all those who exercised their democratic rights peacefully by casting ballots in Benin’s presidential elections on April 11. We call on all parties to address any grievances through processes laid out in Benin’s Constitution and laws. Violence has no place in democratic societies.

We are disappointed that polling centers in some areas were unable to open. While citizens may choose not to vote, and while security forces have a responsibility to protect public safety, actions by anyone that impede voting harm the democratic process.

We are closely following allegations of politically motivated arrests. We call on government authorities to respect fundamental freedoms, including freedom of expression and peaceful assembly, to expeditiously provide due process, and to apply Benin’s laws fairly and transparently.

The United States remains concerned about electoral competitiveness and declining participation in Benin’s elections. We strongly urge the president-elect to consult with all stakeholders, including candidates who were not found qualified to run and citizens who chose not to vote, to ensure that future elections are competitive and inclusive.

We look forward to continuing to work with the government and people of Benin on areas of mutual interest, including efforts to promote a democratic, healthy, prosperous, and secure future for all in Benin.