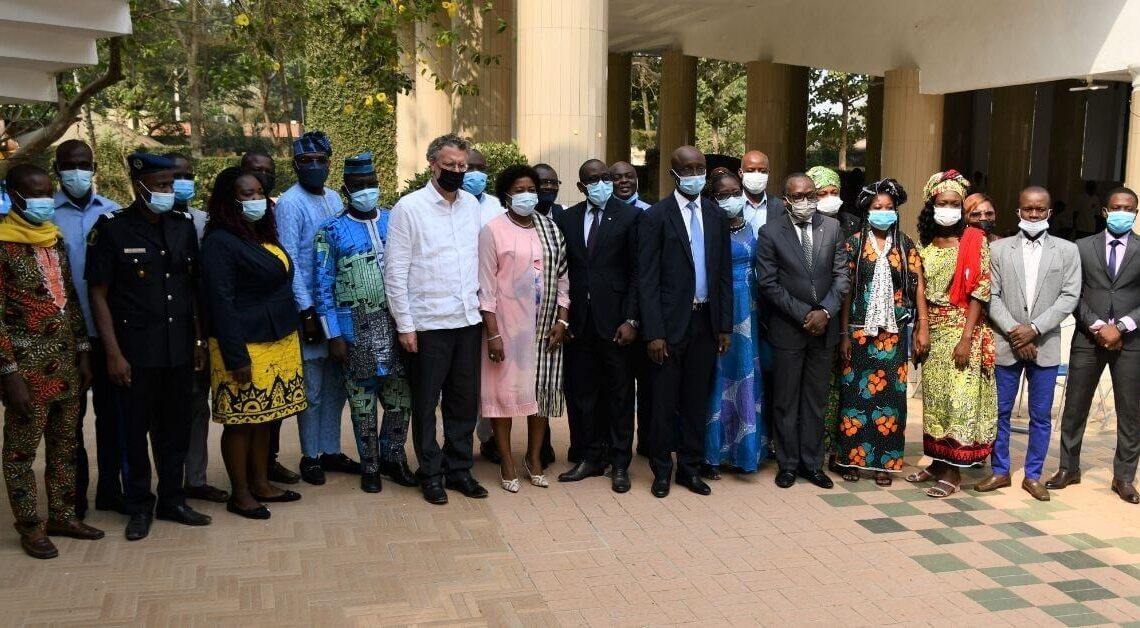 COTONOU, Benin, 24 January 2022 – The United States Government is assisting the Benin Human Rights Commission (BHRC) to train human rights officers, who will serve in new BHRC resource centers to support citizens to engage with the Commission outside of Cotonou, over the course of a three-day workshop in Lokossa.

Through the U.S. Agency for International Development (USAID), the United States is supporting the workshop to:

As part of its support for the protection and promotion of human rights in Benin, USAID has worked with the BHRC since 2019 to achieve this common goal. At its core, USAID and the BHRC aim to enhance the capacity of civil society organizations to receive individual and collective complaints from citizens and to investigate cases of human rights violations. In addition, the BHRC seeks to enhance its capacity to guide victims and provide assistance to those who request it.

In his remarks on January 24 at the Link Hotel in Lokossa, USAID/Benin Country Representative Carl Anderson spoke to human rights officers, noting that “… your work will be crucial for the commission because you will serve as the eyes of the commission on the ground. Your presence is going to facilitate accessibility for the public and for the most vulnerable sections of society.”

The United States is promoting human rights and democratic governance to advance a more free, peaceful, and prosperous world. This workshop, which was implemented by the American Bar Association as part of USAID’s Advancing Rights in Benin activity, is an important component of American support to advance human rights in Benin.