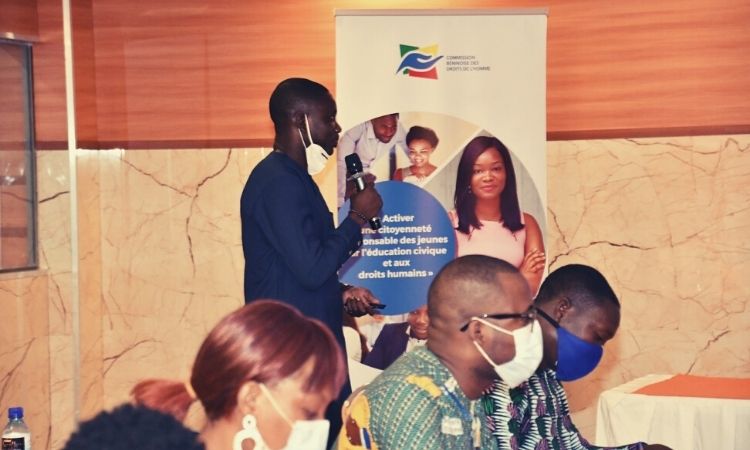 COTONOU, 7 December 2020 – In anticipation of Human Rights Day, the United States Government is supporting the Benin Human Rights Commission (BHRC) to engage and educate youth in Benin on human rights and their responsibilities as Beninese citizens.

Through the U.S. Agency for International Development (USAID), the United States is assisting the BHRC in developing its Youth, Civic Engagement, and Human Rights Education activity, which will:

“As an increasingly important and growing demographic group in Benin, the rights of young people, including economic and social rights, as well as their engagement on priority issues for the governance of Benin, are key concerns for the BHRC,” said Carl Anderson, Country Representative for USAID in Benin, at an introductory meeting of key stakeholders from the Commission and civil society on October 23.

The United States is promoting democratic governance to advance a more peaceful and prosperous world. This Youth, Civic Engagement, and Human Rights Education activity marks an important component of American support to human rights in Benin.