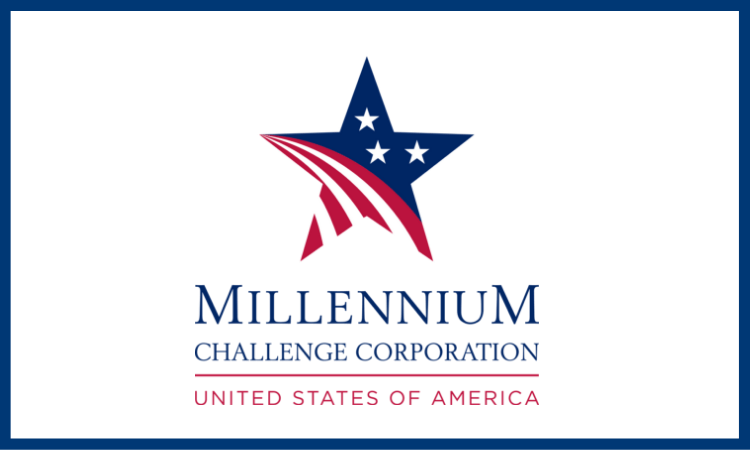 Cotonou, Benin. Dec. 13—The Millennium Challenge Corporation Board of Directors held its quarterly meeting on December 11, 2018 and approved Benin as eligible to develop a concurrent regional compact. Earlier this year, the United States Congress granted MCC the authority to select countries which currently have MCC compacts for concurrent compacts for the purpose of regional economic integration, increased regional trade, or cross-border collaboration.  Eligibility for a concurrent compact will provide Benin with the opportunity to explore potential and new regional investments while Benin implements its current compact.

Benin’s second MCC compact, which entered into force on June 22, 2017 is dedicated entirely to the electricity sector. The $375 million grant is supplemented by a $28 million contribution from the Government of Benin and aims to strengthen the national utility, attract private sector investment in electricity generation, and fund infrastructure investments in electricity distribution as well as off-grid electrification for poor and unserved households.

The Millennium Challenge Corporation is an independent U.S. Government agency working to reduce global poverty through economic growth.  MCC provides time-limited grants and assistance to countries that demonstrate a commitment to good governance, investments in people and economic freedom. Learn more about MCC at www.mcc.gov.