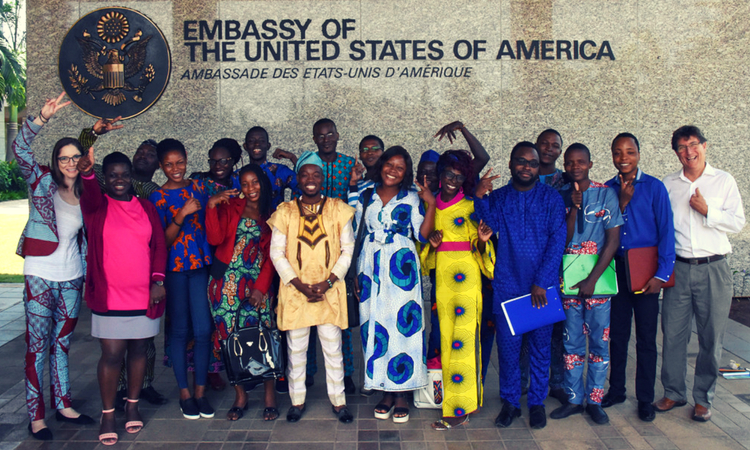 15 journalists from print, radio, and television media took part in a training on investigative journalism from July 2-6 in Cotonou. The training was initiated by the Public Affairs Section of the U.S. Embassy in Cotonou.

Daniel Glick, the trainer and journalist, discussed with Beninese journalists to the concept of investigative journalism, the rights and responsibilities of journalists, and interview techniques. Mr. Glick also addressed with participants how to obtain better sources, as well as ethics in journalism. The trainer also discussed questions about internet sources and information relayed through social media, which journalists should not report on before verifying the information.

During the training, Daniel Glick emphasized the need for investigative journalists to persevere in their job despite obstacles they are often face, such as difficulties to access sources of information and the lack of financial resources.