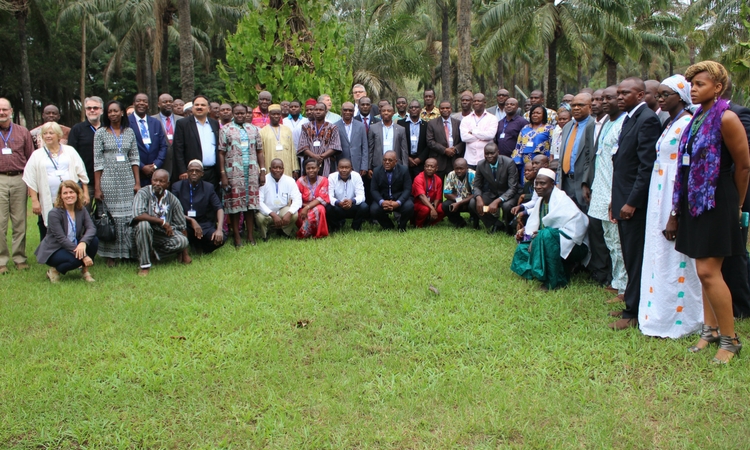 In 2016, an invasive crop pest called the fall armyworm (FAW) was first confirmed in Africa. Native to the Americas, FAW can feed on 80 different crop species including maize, a staple food consumed by over 300 million African smallholder farm families. The crop pest has since been found in over 30 African countries, posing a significant threat to food security, income and livelihoods.

If proper control measures are not implemented, the pest could cause extensive maize yield losses, estimated between $3.6 and $6.2 billion per year across the 12 major African maize producing countries, according to an evidence note published by the Centre for Agriculture and Biosciences International (CABI) in September 2017.

Fall Armyworm in Africa: A Guide for Integrated Pest Management was jointly produced under the U.S. Government’s Feed the Future initiative by the United States Agency for International Development (USAID), the International Maize and Wheat Improvement Center (CIMMYT) and the CGIAR Research Program on Maize (CRP MAIZE).