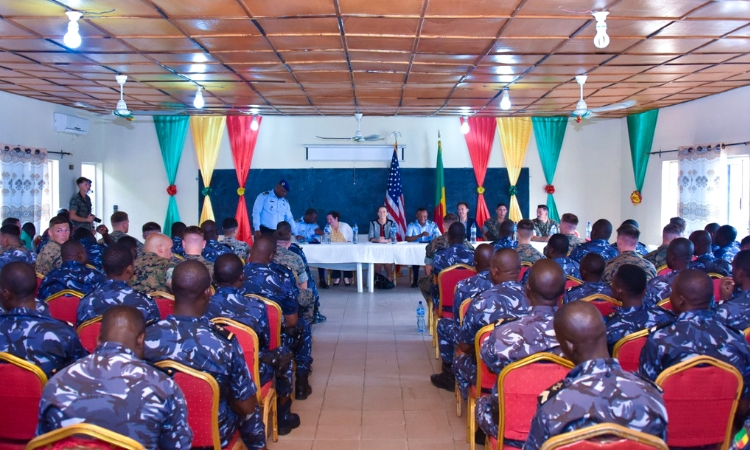 On September 11, members of the U.S.S.F received their certificates after six weeks of intensive training provided by the US Marines. Ambassador Patricia Mahoney and the Director General of the Republican Police Soumaïla Yaya both attended the ceremony.

The program, made possible through the collaboration between the Government of Benin and the U.S. Embassy, strengthens border security, help prevent crimes, and combat terrorism.