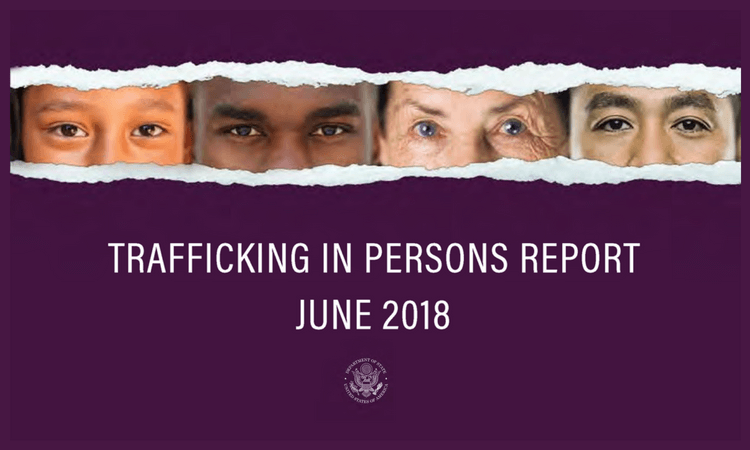 The U.S. Department of State has removed Benin from the watch list on the 2018 annual Trafficking in Persons Report.   However, Benin remains ranked as a Tier 2 country, which indicates that despite its efforts, the West African country has yet to fulfill all minimal required conditions to face the trafficking in persons’ phenomenon.  Benin’s removal from the watch list is an indication of the actions carried out by Benin last year to combat trafficking in persons, such as its adoption of key-strategic plans and documents, as well as the establishment of procedures facilitating the identification of victims of trafficking, and measures taken to prevent migrants from becoming victims.

The U.S. Government welcomes Benin’s efforts in fighting trafficking in persons and calls on the country to capitalize on last year’s achievements by pursuing investigations, prosecutions, and judgments of the perpetrators of sexual exploitation and forced labor.  The United States also urges Benin to continue developing effective mechanisms to identify victims of trafficking and extend the necessary assistance to them.

The United States stands ready to support Benin in its efforts to meet its international commitments and at ensuring the protection of Beninese citizens and those from other countries from the despicable practice of human trafficking, which violates the most fundamental human rights such as liberty, security, and the right to life.

To read the 2018 report on Trafficking in Persons in Benin, please click on the following link: https://www.state.gov/documents/organization/282800.pdf